You are here: Home / Departments and Divisions / City Clerk’s Office

The City Clerk is the Clerk of the South Bend Common Council.  The Clerk is elected by the voters of the entire City.  The City Clerk's official functions are set forth in Chapter Thirty-Six (36) of the Indiana Code. The City Clerk, and as many staff members as he or she determines necessary, provides City Council staff support, attends all regular and special meetings of the Council; and is required to keep an accurate journal of all such proceedings.

Alley Vacation Request To begin the process of vacating a public street or alley, you can retrieve an alley vacation…

Questions Asked at 7-14-19 Public Forum
Questions submitted for the public forum will be answered to the best of our ability, and answers will be posted in the coming weeks.

In addition to it’s overall mission of maintaining the official records of the City, the Office of the City Clerk also performs the following:

For all groups and presenters who wish to be recognized at the Common Council Meetings please check in with the City Clerk’s Office beforehand.

The City Clerk’s Office does not record or store the following:

SIGN UP TO RECEIVE CLERK, COUNCIL, AND COMMUNITY COMMUNICATIONS

A Chicago native and raised in South Bend, Bianca graduated from Riley High School before earning a Bachelor of Arts degree in African and African American Diaspora Studies at Indiana University.

Bianca previously served as Honors Advisor for the American Honors Program at Ivy Tech Community College. She also served as Assistant Director for the Office of Student Involvement and Multicultural services at Saint Mary’s College where she oversaw diversity and inclusion policies within student affairs.

Rodger earned s Bachelor of Arts degree with honors in Political Science and Sociology from Indiana University South Bend. During his undergraduate studies, Rodger served as President of IU South Bend’s Student Government Association and Chairperson of the Indiana University, All University Student Association. Rodger is a 2019 Campus Compact, Civic Newman Fellow, and 2019 recipient of the National Issue Forums Institute, Taylor L. Willingham Legacy Grant. Rodger has continued his studies and is currently pursuing a Master of Public Affairs concentrating in Government Administration and Public Policy at IU South Bend.

Rodger was born in Indianapolis, Indiana and from 2008-2014 served as an infantry paratrooper in the United States Army’s 1st Special Troops Battalion, 82nd Airborne Division, deploying to Iraq and Afghanistan. He is honored to serve South Bend’s residents and return to public service

Gabriel serves as the Ordinance Violations Bureau Clerk.  He is accountable to the City Clerk for all Ordinance Violation transactions and functions governed under City Municipal and State Code.  He also processes and collects payment for tickets issued by all departments and individuals commissioned in the City.

Gabriel Murei earned a Bachelor of Arts degree in History and a minor in Education from Wabash College. During his collegiate experience, Gabriel played soccer for the Wabash College Little Giants and was the President of the African Student Association.

Gabriel is a Kenyan native and moved to the United States when he was 12 years old. He is a proud South Bend Washington Panther class of 2014. During his free time, Gabriel enjoys playing soccer, kayaking, and working out.

Rachael (Kitchen) Coates has been born and raised in South Bend, IN.  She attended Ancilla and Ivy Tech colleges before spending a few years traveling the states and overseas. During her time away, Rachael lived in Colorado and Michigan where she spent time mentoring youth and working in missions. She is now furthering her studies going to Indiana Wesleyan University pursuing a degree in Psychology of Human Services.

Her decade of work experience in Hospitality Management includes various managerial roles, the most recent one being a position with the University of Notre Dame’s Morris Inn Conference Center. She then spent the last few years working as the Special Projects Coordinator for The Salvation Army Kroc Community Center. Rachael has been involved in serving the community or living out her passion for community engagement in some capacity for the last 15 years.

She is a proud mother of a 12-year-old boy who attends Holy Cross grade school, here in South Bend.  In her free time, she loves coffee, meaningful conversations, family and friends, and being out in nature. 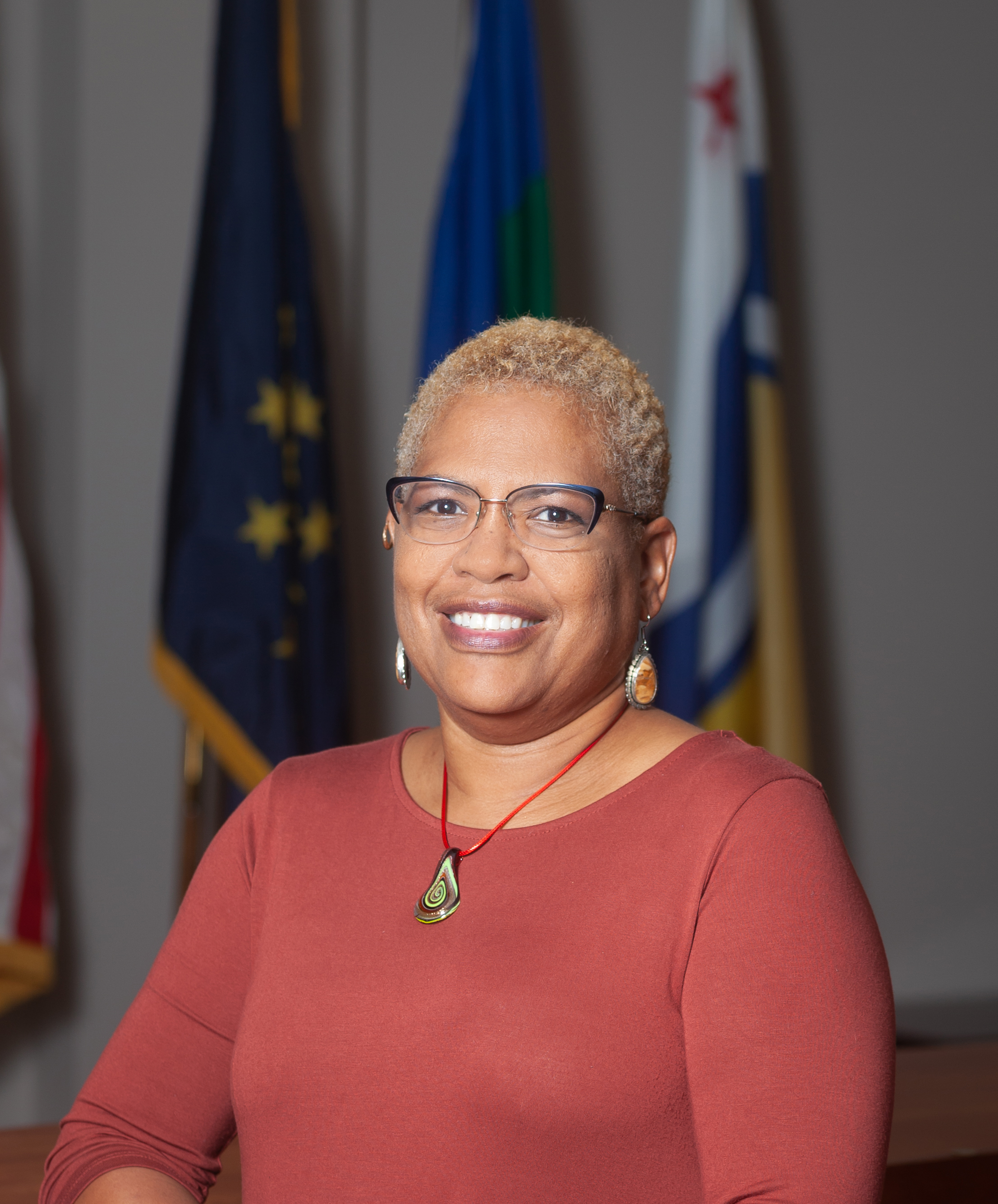