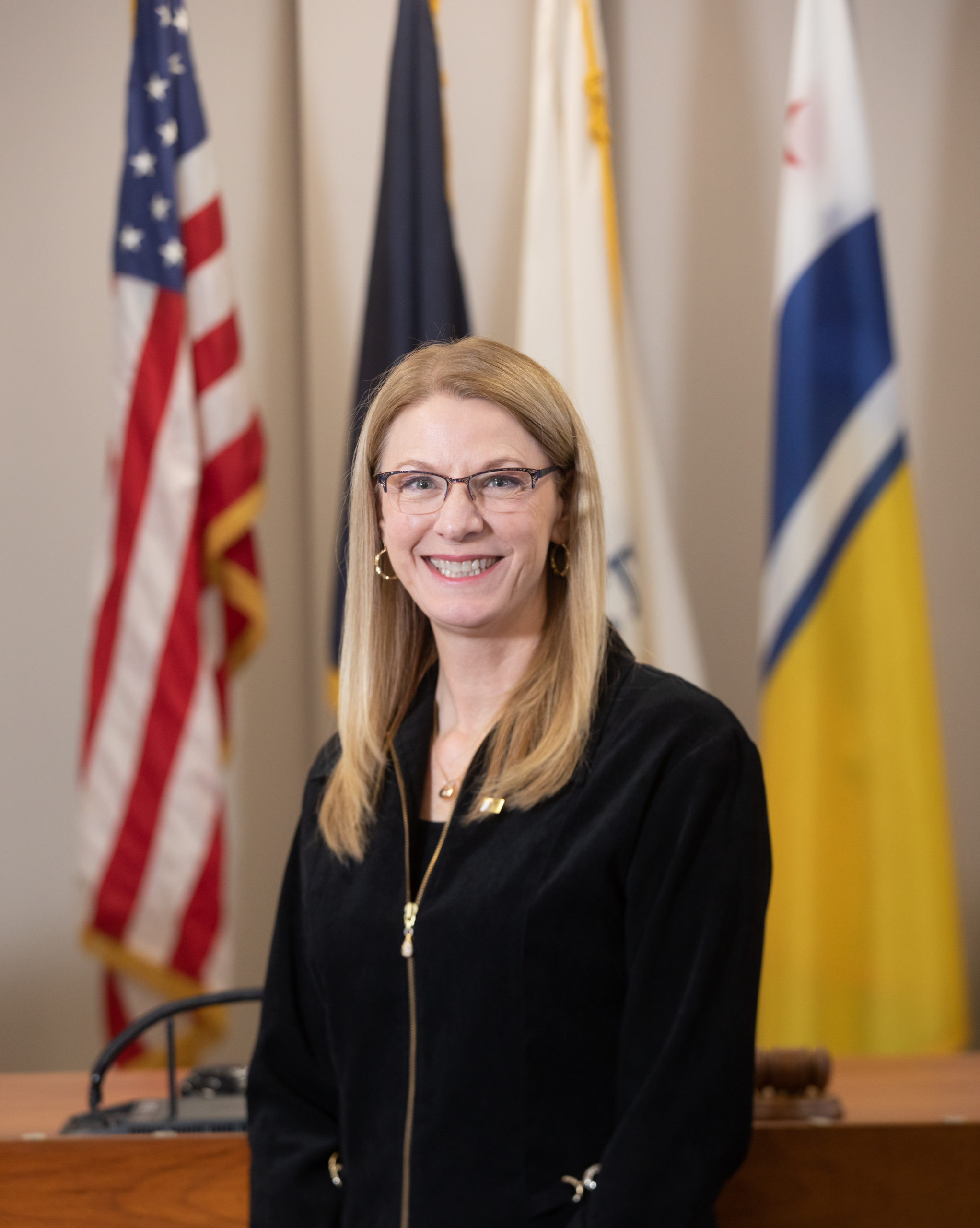 Sheila Niezgodski begins her first term as Councilwoman of the 6th District beginning in January of 2020.

She is married to her husband David. Except for a few short years in Michigan City, Sheila’s known South Bend as her home most of her life.

Sheila is a Veteran of Foreign War having served in the United States Army during Operation Desert Shield/Desert Storm. Stationed at Fort Bragg she served on the Funeral Team/Honor Guard and was a Telecommunications Center Operator.

Sheila earned an Associate of Science Degree at IUSB using her G.I. Bill benefits. While earning her degree she worked at DuComb Center full time, H & R Block part time and worked nights doing research for a professor on his thesis about recidivism rates.

As a Past Commander of the American Legion Post 284, Sheila honed her discipline setting agendas for structured meetings. “In my many roles while in service to the American Legion, I was especially honored to serve on the Flag Education Program, the Nursing Home Committee and twice as District Adjutant.”

While on the Board of the League of Women Voters, Sheila served as fundraising chair. She also spent time registering voters in schools and at public events.

Sheila is currently the Office Manager of Niezgodski Plumbing Inc. a union business that was established in our community in 1922.

Active in our community for many years, dedication to the Citizens of the 6th District now becomes her highest priority.

“I want to see our neighborhoods, rich in diversity, continue to grow and flourish. Attracting new businesses to the 6th District offering jobs that pay good wages will help every family that lives here. Together, we too shall share in the future growth and progress of South Bend.”