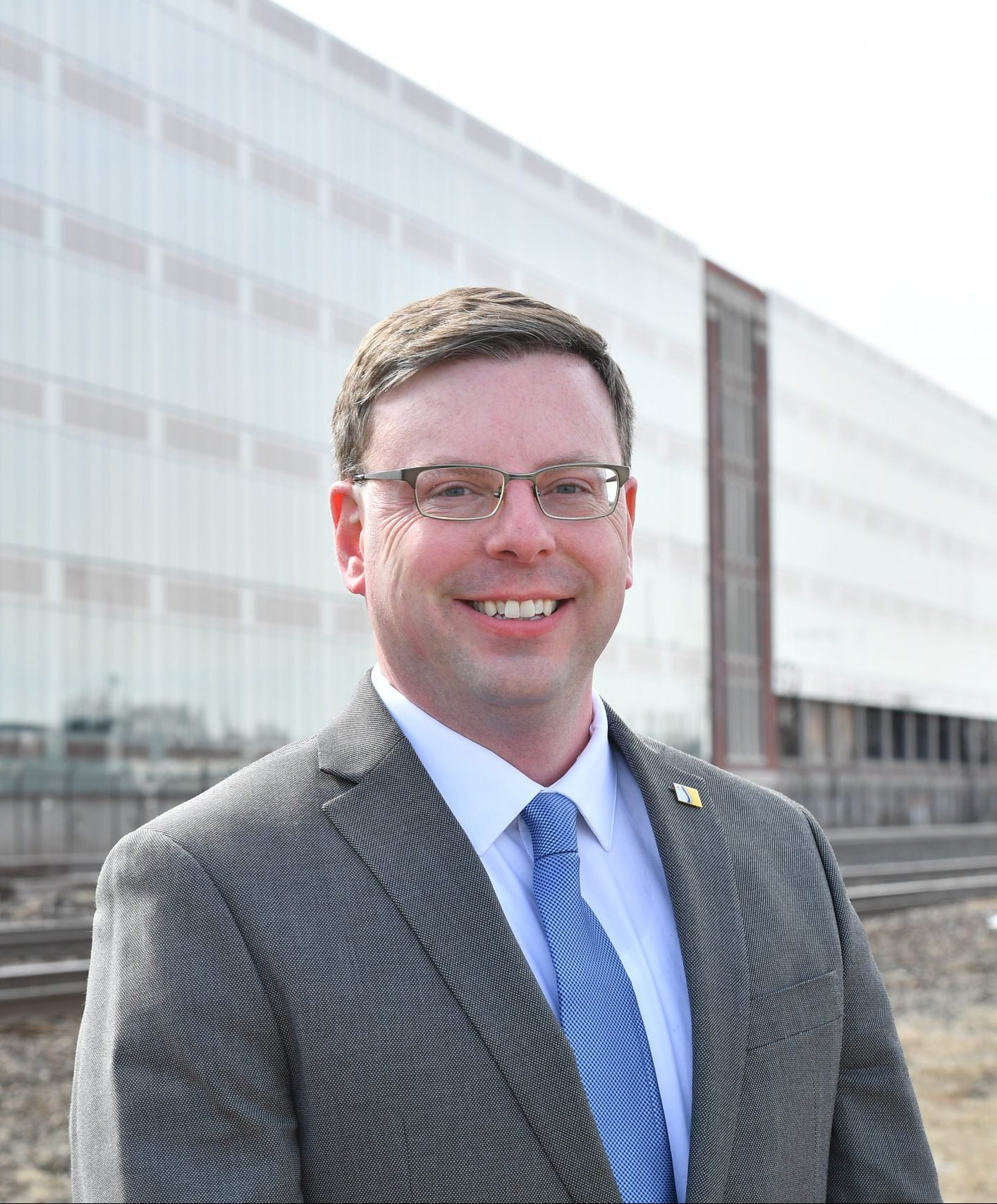 Mayor Mueller is the chief executive of the City of South Bend. The city’s thirty-third mayor, he was sworn into office on January 1, 2020. As mayor, Mueller is responsible for the city workforce of over 1,000 employees and an annual budget over $380 million.

After attending St. Joseph’s High School, the University of Notre Dame, and the University of Delaware for his PhD, Mueller worked in public policy before returning home in 2015 to join the Buttigieg administration as Mayor Pete’s Chief of Staff, Mueller promoted pragmatic public policies and affordable energy solutions at the George Washington University’s Solar Institute in Washington, DC. He also served in the office of US Senator Maria Cantwell (D-WA), for nearly four years, first as a John A. Knauss Legislative Fellow and then as a policy adviser on energy and natural resources.

Mueller’s tenure as Chief of Staff included the establishment of the first Diversity and Inclusion Office in Indiana, as well as the creation of the Departments of Innovation & Technology and the Venues Parks and Arts Department.  Mueller went on to become the Executive Director of Community Investment where he was responsible for attracting businesses to South Bend and investing in the neighborhoods.  Early in his tenure as Executive Director of Community Investment, Mueller established the Engagement & Economic Empowerment Division to empower residents with access to economic opportunities and meaningful civic participation.