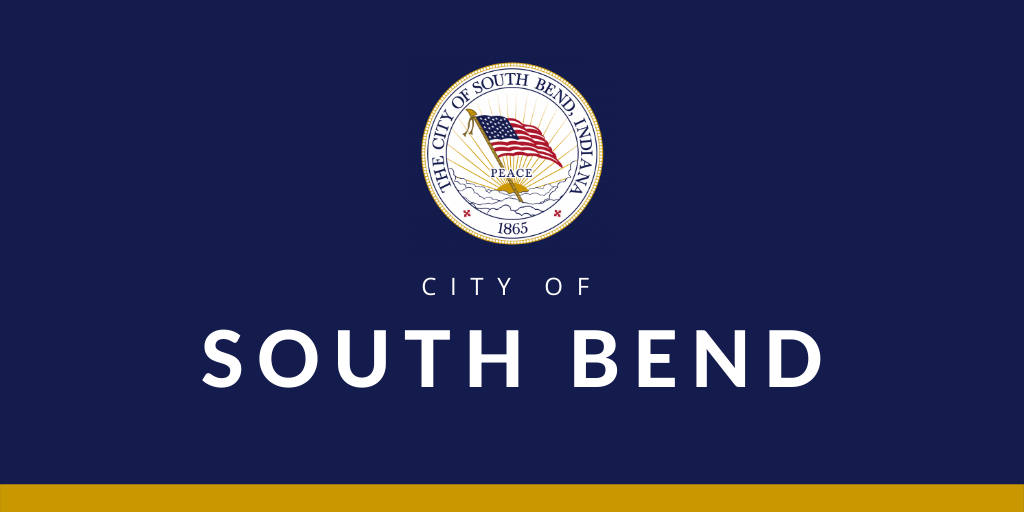 Today Mayor James Mueller signed the 2021 budget for the City after it was adopted by the South Bend Common Council unanimously during last night’s Council meeting. The culmination of months of public hearings and budget input sessions, the 2021 budget advances all of the City’s strategic priorities while facing revenue losses due to the economic downturn in wake of COVID-19.

The 2021 budget marks the start of a three-year plan to achieve full structural balance while maintaining the quality of City services residents rely on. The budget reduces general operational spending by $4 million as compared to the 2020 budget.

“I’m thrilled that this budget positions us to continue making progress on key initiatives like public safety reform, economic recovery and neighborhood infrastructure despite our economic headwinds,” said Mayor James Mueller. “I am sincerely grateful to Karen White, Council President and Chairwoman of the Personnel and Finance Committee, who shepherded this bill through the process and worked tirelessly with Councilmembers and the community to make a stronger final budget than originally proposed. Special thanks to City Controller Dan Parker and his entire team in the Department of Administration & Finance for their efforts to make projections in an uncertain year and work with departments to develop a budget that keeps our City moving forward.”

The majority of the $354.7 million budget covers “baseline spending,” which includes essential governmental services such as the Police and Fire Departments and the City’s utility operations. Roughly $62.2 million will be used to support strategic operations and strategic initiatives identified by the administration and Common Council.

“In these times of economic uncertainty and in the face of continuing financial challenges, it is more important than ever that the City’s limited resources reflect the strategic priorities of the residents of South Bend” said City Controller Dan Parker. “We are deeply grateful to the many residents that provided feedback on the budget via our online budget survey and in our virtual budget hearings. This meaningful feedback, along with the guidance and leadership of our Council, has resulted in a budget that delivers on what is most important to our community while allowing the City to remain financially stable through unprecedented times.”

Two salary ordinances remain to be adopted and are scheduled to be considered at the next Common Council meeting later this month.