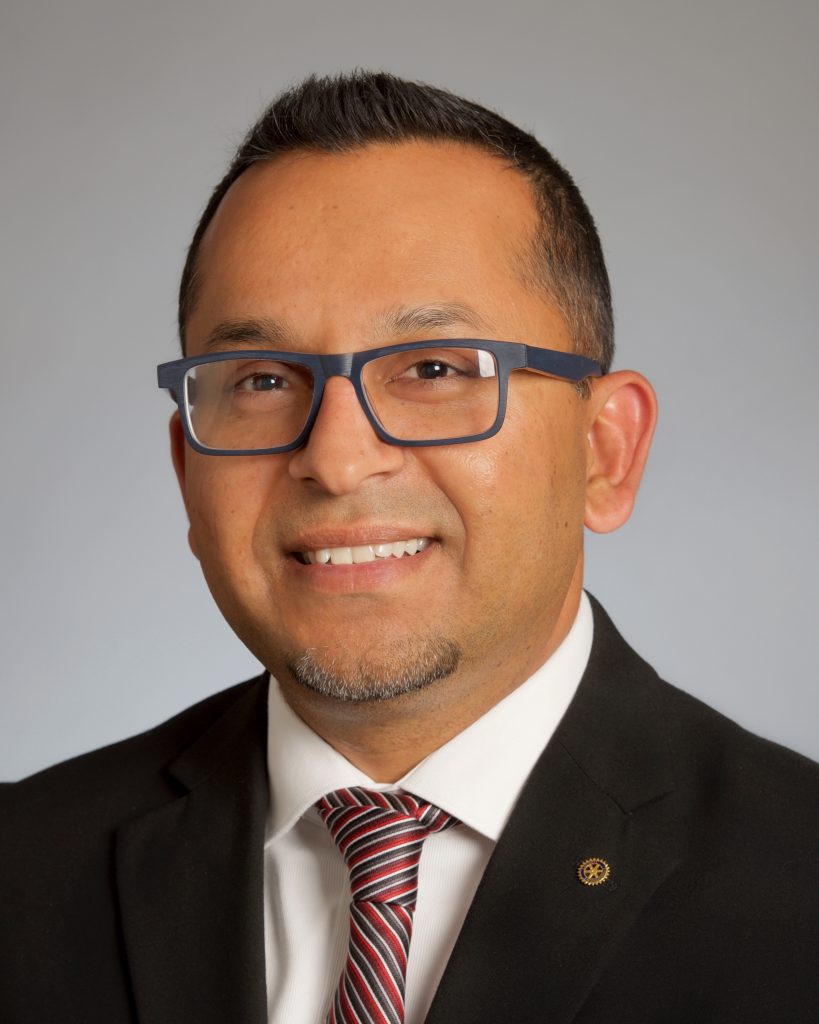 Mayor Pete Buttigieg has announced Jitin Kain as Interim Executive Director of Community Investment for the City of South Bend. Kain, who will begin his new role on July 15, replaces James Mueller, who has been on a leave of absence from the City during his mayoral run. Kain will continue to serve in an interim capacity through the end of 2019.

Kain currently serves as the Deputy Director of Public Works where he manages operations of the department and provides oversight of City services including street infrastructure, solid waste, water, and wastewater functions. He has held this position since February 2016.

“As interim director, Jitin will help DCI continue progress in neighborhood improvement and economic growth throughout South Bend,” said Mayor Pete Buttigieg. “His substantial expertise and leadership experience will be great assets to the department.”

Prior to his role in Public Works, Kain served as the Director of Planning in the Department of Community Investment focusing on complete streets initiatives, mixed use projects, and master planning for neighborhoods and commercial corridors.

Kain, a graduate of the prestigious Indian Institute of Technology, joined the City in 2002 after graduating from Ball State University with a Masters of Urban and Regional Planning.