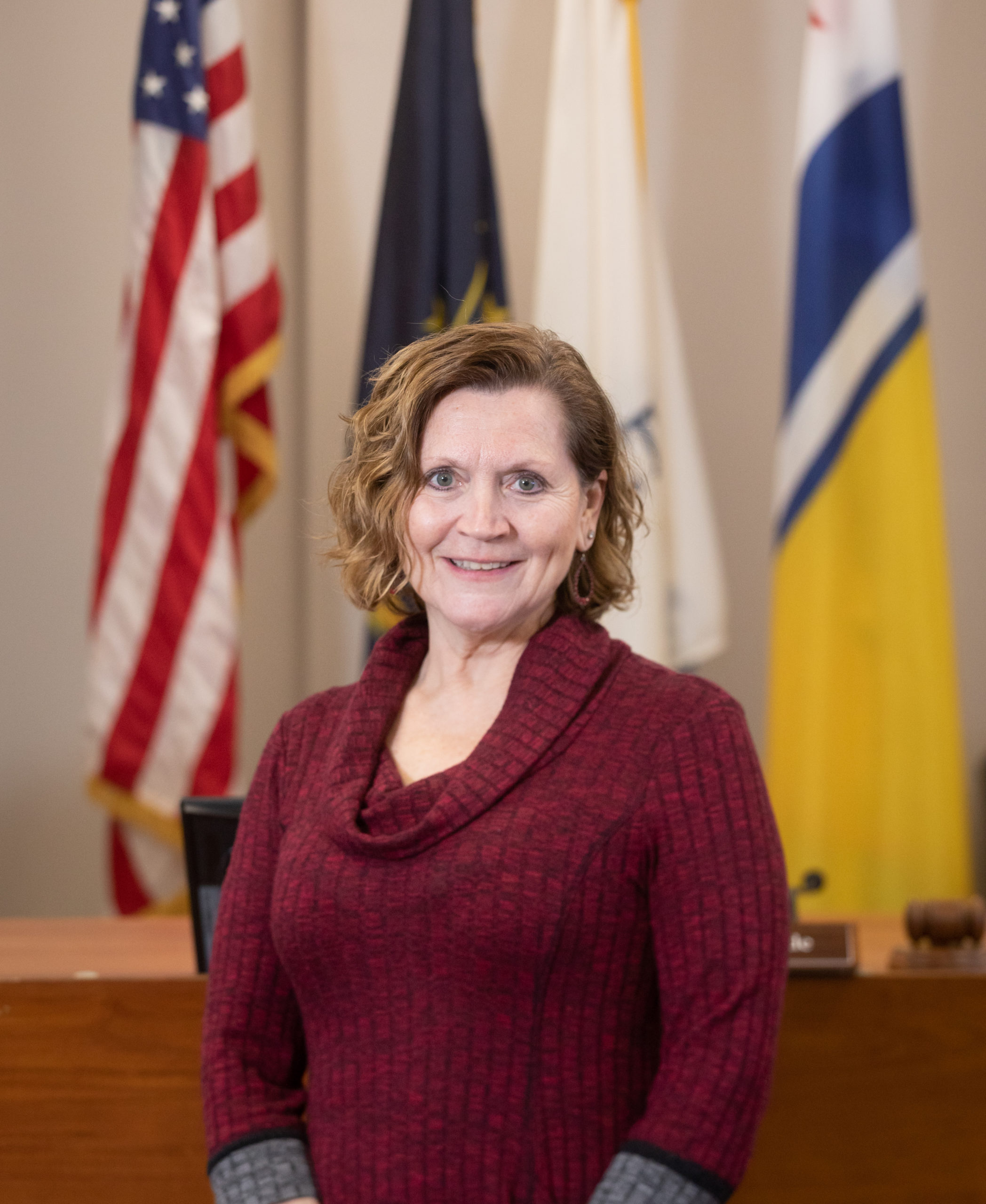 Lori was born and raised in Warren, Michigan, the twelfth of thirteen children in a strong pro-union, Irish- Catholic family.  She attended Western Michigan University to study Economics and Political Science, graduating with a dual major in 1986. She and her first born lived in Battle Creek, Michigan where she managed a hotel restaurant.  After moving back to Warren, she met her first husband and moved to Alabama and then Arkansas where their other two children were born. In 1996, Lori and her family moved to South Bend and purchased a home on the east side of town.  In 2003, she was accepted into the ACE Program at Notre Dame and in 2005 graduated with a Masters of Education. Lori taught middle school for five years at St. Adalbert School on the west side of South Bend before accepting a position at Marian High School to teach AP Economics and AP Government and Politics. In addition to teaching, Lori spent over a decade in the business world as a small business owner and business manager.  In 2014, Lori married Mike Hamann and settled on the northwest side of South Bend. Together, Lori and Mike have seven children and ten grandchildren.

Representing all of the residents in: Residents residing within the city limits & the businesses of South Bend.,