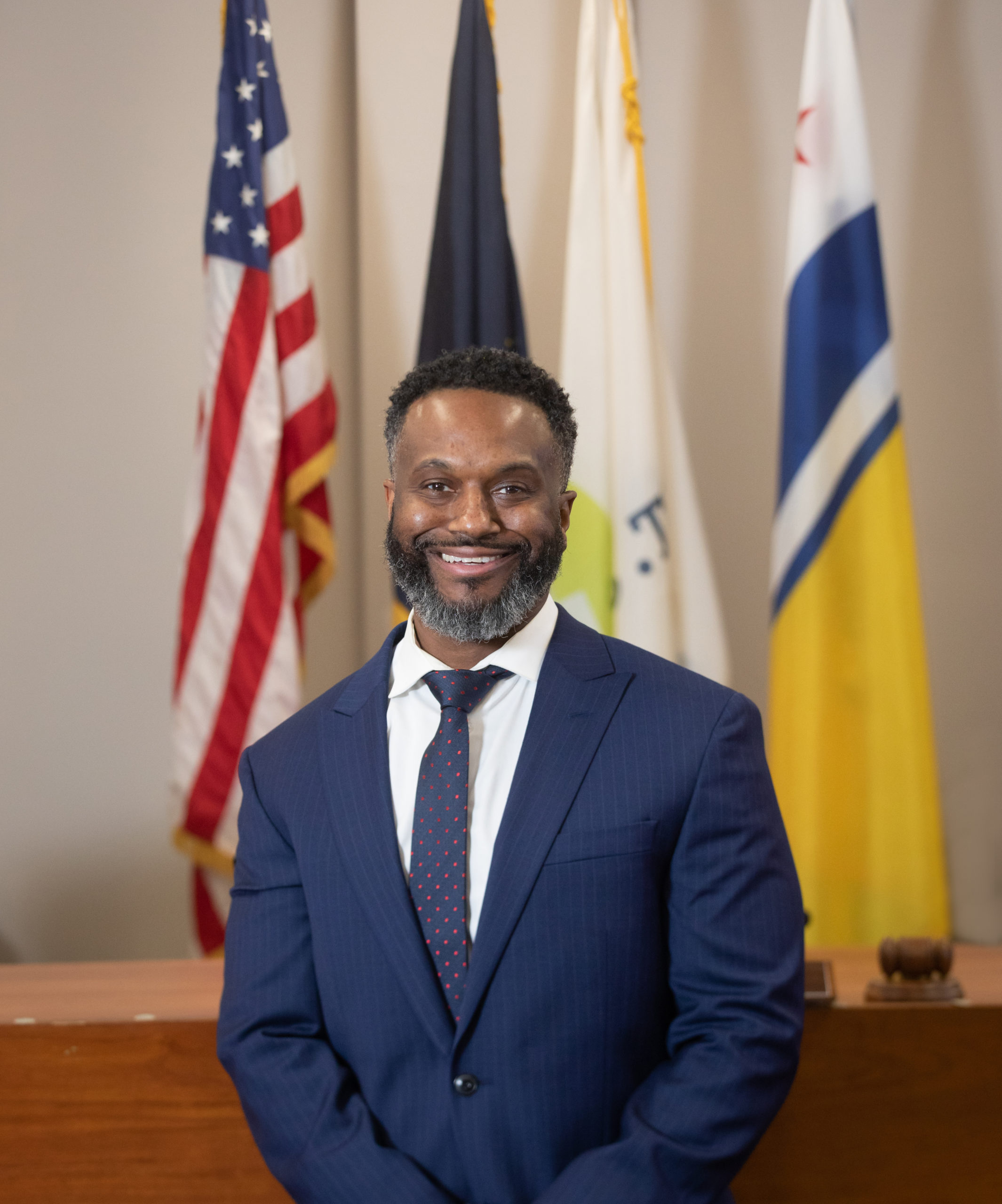 Henry Davis, Jr., is a native son of South Bend where his family has lived for over 70 years, Henry was educated in South Bend Community School Corporation (Lasalle grad 97’) and went on to receive a Bachelors of Arts in Fine Arts from Earlham College in Richmond, Indiana.

Henry was first elected to the South Bend Common Council in 2007 at the young age of 25. He served two terms before running for mayor in 2015. He won his 3rd term in November 2019. Henry has served in various capacities in the community such the President or the Lasalle Park Neighbored Alliance and South Bend- IDAAC and currently serves as a precinct committee chairman and State Delegate in the Saint Joseph County Democratic Party.

He is married to Viressa A., who is a 98’ graduate of Saint Joseph High. She received a Bachelor’s from Tennessee State University and Masters from Bethel College. She is currently an educator with Elkhart Community School and both are proud parents of Henry III.