The City of South Bend is pleased to host the 7th Annual Black History Month Awards Ceremony honoring local Black leaders. The event will be held at the Charles Black Community Center at 6 p.m. on Thursday, Feb. 24.

The City of South Bend has announced the list of the 2022 Black History Month Awardees, who are being honored for their service and leadership in our community. The recipients are: 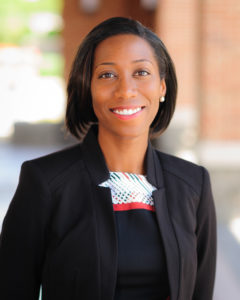 The following year, Judge Brisco pursued her dream of joining the judiciary, and accepted an appointment by the Honorable John Broden to serve as Magistrate Judge in the St. Joseph Circuit Court’s Mishawaka Division.

Three years later, Judge Brisco was appointed as Judge of the St. Joseph Superior Court by the Honorable Eric J. Holcomb, Governor of the State of Indiana. 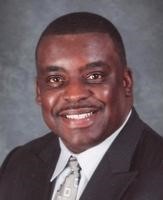 Calvin D. Johnson, Sr. is a native of South Bend where he resides with his wife; and three adult children. Having dreamed of owning his own business the opportunity presented itself in August of 1988 to serve the Community as a State Farm Insurance Agent.

He has been dedicated to local and regional community service and activism since completing his degree. He is a career State Farm Insurance agent.

Calvin Johnson’s agency consistently qualifies as one of the top agencies in Indiana. Furthermore, the team has been selected as the Reader’s Choice of the South Bend Tribune for Providing Insurance and Financial Service for the last 10 years.

Through his involvement in church activities, Phi Beta Sigma, Inc., Martin Luther King, Jr. Foundation, NAACP, he has served on various boards and other organizations and focuses on mentoring youth and developing leaders within the community at all levels. 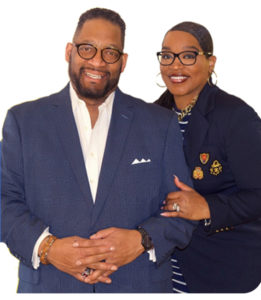 Pastors Dennis and Debra Givens founded New Horizons Outreach Ministry in April of 1991. They, together with the New Horizons family, possess a strong passion to bring unity, love, peace, and spiritual awareness to the South Bend community.

Currently thirty years strong, New Horizons has grown from seven faithful members to a thriving church, and has two locations, one in South Bend and the other Benton Harbor, Michigan.

New Horizons also served the South Bend community with a thriving daycare from 2007-2018, “Arise and Shine” that was instrumental in implementing many educational opportunities for many children in the South Bend area. 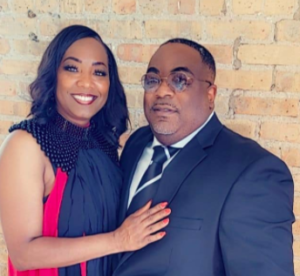 Bishop Erskine Jones is the Governing Apostle of The Apostolic Company Midwest Region and the former President of the Michiana Minister’s Coalition where he and Pastor Diona Jones have been volunteering in the local school corporation for the past 11 years. His education includes Doctor of Theology, University of Wexford; Master of Arts in Biblical Studies, University of Wexford; and Bachelor of Arts in Political Science, Michigan State University. His recent endeavors include the launching of the Rhema Hearer’s International Fellowship, Inc.

In addition, Bishop Erskine Jones has worked for the Government of the City of South Bend. He is very active in the community and serves on many boards and committees. He has also served as the Vice-President of the Religious Affairs Division of The Local Chapter of The NAACP. He is the Senior Pastor of Sweet Home Ministries, Inc. and CEO of Erskine Ministries, Inc.

Pastor Diona Jones serves as the Church Administrator and the Women’s Ministry Facilitator. She has her Bachelor of Science in Accounting, Master of Arts in Religion and a Ph.D. in Divinity. She is the Founder of the Millennium Women in Ministry, JesusGirl Live and Induce My Purpose, Inc. which are international not-for-profit organizations. She is also the co-author of JesusGirlLive Women’s Daily Devotional and the author of “Married to the Ministry”.

Pastor Diona Jones is a song writer and has two songs that have been released on Bishop Jones and RHJC’s album entitled “Grace”. She has been teaching in the South Bend Community School Corporation for 7 years. She worked at Crowe Accounting Firm for 5 years in the Not-for-profit sector to help Not-for-Profits secure their 501c3 status. Her heart goes out to women who are on the front lines of ministry. Her recent charge is the launch of Bethel Nabi Ministries. 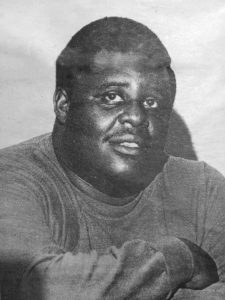 Jimmie “Hal” Lindsey was born July 19, 1948, in Hope, Arkansas. He worked for the City of South Bend as the Director of the Martin Luther King Jr. Community Center for more than 20 years.

Mr. Lindsey was instrumental in a number of programs that were created under his leadership including the Women’s Soft Ball League (Martin Luther King Jr. Recreational Center). He was an active softball umpire, mentor and member of the Martin Luther King Jr., Foundation. He worked tirelessly in various programs which include; Whitney Young Adult Education Program, Teen 2000, and the CEDA program. Hal was committed to the community, and also served as a security guard for LaSalle High School.

In 1993 he was the recipient of the IUSB Man of the Year award, and in 1998 was presented a Key to the City from Mayor Stephen Luecke. Hal passed away on November 7, 1998. His influence and passing was felt throughout the entire community. The life and legacy of Jimmie “Hal” Lindsey will forever be honored and remembered. 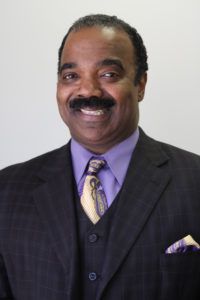 Rafael Morton was born and raised in South Bend and graduated from LaSalle High School. He went on to receive a Bachelor of Science in Marketing & Advertising from the Indiana University Bloomington School of Business. 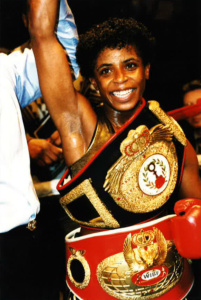 Eva D. Jones-Young was born in South Bend and became involved in martial arts at the age of 14. She competed in over 1,000 martial arts matches during her 18 years of martial arts.   She had a 6-0 record in a brief kickboxing career. In October of 1996 Eva started training for boxing and on November 9, 1996, she made her Pro Debut.

Eva has been a business owner for over 30 years in the Michiana area. She also helps run the St. James boxing club, a nonprofit organization.  The club has worked with area youth for over 60 years.  Eva is an ideal role model for youth at the club. 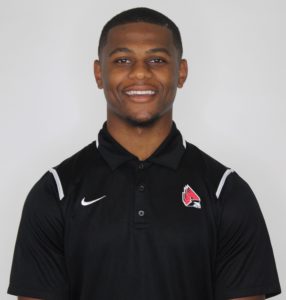 Jalen is the recipient of the Leaders Under 40 Award for being one of the most outstanding young leaders in our community.

Jalen Lee was born and raised in South Bend. After graduating from Washington High School with technical honors, Jalen matriculated to Ball State University, where he pledged Kappa Alpha Psi Fraternity Inc, was an orientation leader, a resident’s assistant, and a member of the President Student Cabinet.

Jalen also wrote and published a book entitled Master U his senior year of Undergraduate. Jalen applied to the South Bend Police Department during the fall semester of his senior year and was hired in February of his final semester at Ball State. 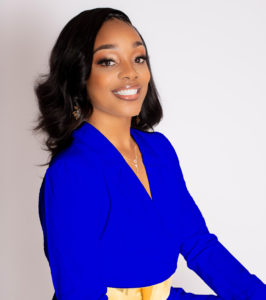 In addition to her many roles, Ellington also contributes to the advisory board for Futures Without Violence, a new research initiative designed to understand better how economic abuse impacts teens’ education, employment, and finances.

In 2018, Ellington launched Free Your Wings Youth Mentoring, a successful 501c3 certified nonprofit organization that empowers youth through clinical mentoring, education, and community engagement. When it comes to national youth advocacy, Ellington was recently elected as a National Network for Youth (NN4Y) board member. She served five years as a council member and mentored the National Youth Advisory Council (NYAC) before this role.

Aja currently serves as the GVI/SAVE Community/Education Resource Coordinator, a role in which she mentors youth within South Bend schools and practices restorative justice by responding to incidents of gun violence to prevent retaliation and support survivors. 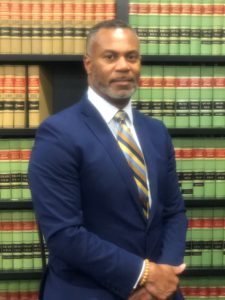 Judge Gammage is receiving a special tribute for contributing to South Bend’s history and culture by providing mentorship, legal services and strong leadership while serving our community for over thirty years.

Magistrate Andre Gammage is a graduate of Valparaiso University and Valparaiso University School of Law School. Gammage began his legal career as a St. Joseph County Deputy Prosecuting Attorney. Later, he entered private practice where he focused on criminal defense, became the managing partner at the Law Office of Berger and tried cases in both State and Federal Courts.  Gammage has served as Magistrate in the St. Joseph Circuit Court since 2013.

Currently, Magistrate Gammage is an Adjunct Professor at the University of Notre Dame School of Law, Member of the Judicial Education Committee, Faculty Member at the National Judicial College of Juvenile and Family Court Judges, Chairman of the Trustee Board at Macedonia Baptist Church, Board Member for the YMCA of Greater Michiana, Member of the 100 Black Men of Greater South Bend and Moderator for the South Bend Group Violence Initiative.