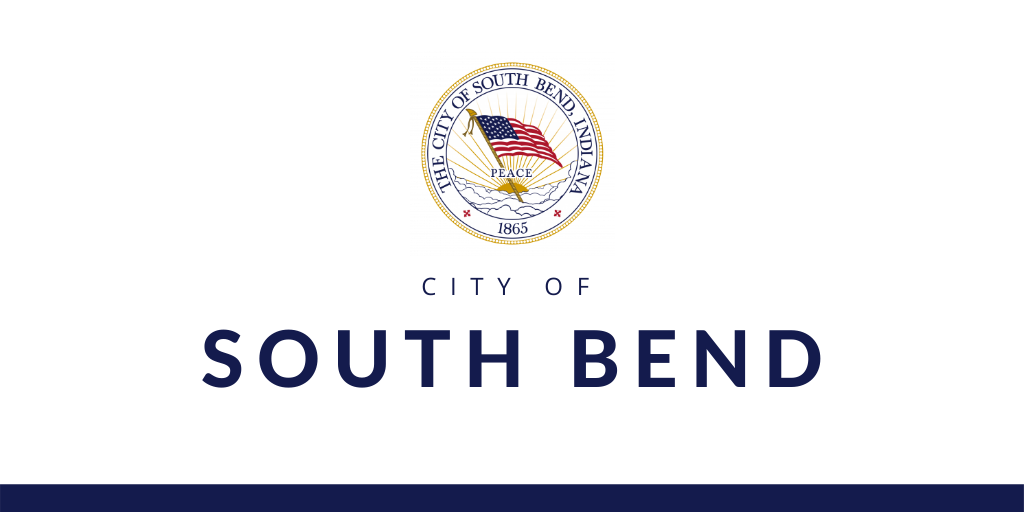 The Environmental Protection Agency (EPA), City of South Bend, and Honeywell International Inc., have entered into an agreement to remediate identified areas within LaSalle Park and Beck’s Lake.

After extensive testing by the City and Honeywell, subsurface lead was identified at the site and will be the focus of the remediation efforts. Lead does not easily migrate to other underground areas. Testing found no other environmental contaminants that need to be remediated.

The Park in its current condition poses no imminent threat to the health of the community using the Park.

The Work Plan calls for removal of topsoil and subsoil and their replacement with new, clean soil in certain areas of LaSalle Park, comprising only a portion of the Park’s entire open ground area. Similar and limited soil removal and replacement will occur in two adjacent non-City-owned properties.  EPA’s approval of the Work Plan will be incorporated into a Consent Agreement in which City and Honeywell agree to perform the work detailed in the Work Plan.  In agreeing to perform the work, neither the City nor Honeywell admit any liability for the past contamination.

”The City is grateful for the partnership with Honeywell, EPA and IDEM to facilitate the remediation of  contaminants in the Park,” said Mayor James Mueller. “After years of thorough investigation, we now have the way to ensure LaSalle Park remains a vibrant public space for our residents.”

A public information session will be held on Tuesday, March 8, 2022 at 6 p.m. at the Charles Black Community Center, 3419 West Washington Street.

Comprehensive soil samplings of the entire park area disclosed that only lead exists in a suboptimal level. The most recent tests of Beck’s Lake Park soil identified a few samples within six inches of the surface in which lead exceeded EPA guidelines (9 out of 234 samples, or under 4%).  There were a limited set of samples from between six inches and one foot deep (14 of 234, or under 6%) in which lead exceeded EPA guidelines.

Under the EPA-approved Work Plan, areas where lead was detected from six inches to one foot of the surface above the EPA guidelines will be capped with one foot of clean, fresh soil. In three discrete areas where lead was detected closer to the surface (within six inches of it), twelve inches of soil will be removed, replaced with clean soil, and then capped with another foot of clean soil.  All the remediated areas will be graded and re-seeded. The Work Plan also includes similar work to replace soil in two properties next to the Park where tests also found lead in subsurface soils above current EPA Guidelines.

This EPA-approved Work Plan is consistent with EPA’s approach to address lead in soils at sites across the country.  Strict protocols will be followed to make sure the soil replacement process will not expose persons in or near the Park to lead risks. The City hopes to complete the remediation process by summer 2022.

The LaSalle Park (including Beck’s Lake) 45-acre site was acquired and developed by the City into a park beginning in 1959. South Bend envisioned a thriving public recreation area.  The Charles Black Community Center was built, then renovated and expanded; a playground and soccer fields were added.

Prior to its development as a park, during the 1930’s through the 1950’s industrial businesses had disposed of industrial waste into the LaSalle Park/Beck’s Lake area.  Since 1984, the EPA has been examining the site for possible contamination from the prior industrial waste disposal.

Under the Comprehensive Environmental Response, Compensation, and Liability Act of 1980 (CERCLA), a federal law passed decades after the City acquired the Park, any person, including a municipality, who has ever owned or operated contaminated land is potentially responsible to clean it up, whether or not they caused the contamination.  Honeywell’s predecessor Bendix operated in South Bend and is alleged to have disposed of industrial waste.  The City and Honeywell have been working cooperatively since 2015 to ascertain the extent of any contamination in LaSalle Park and to develop the Work Plan to perform the EPA-required work.