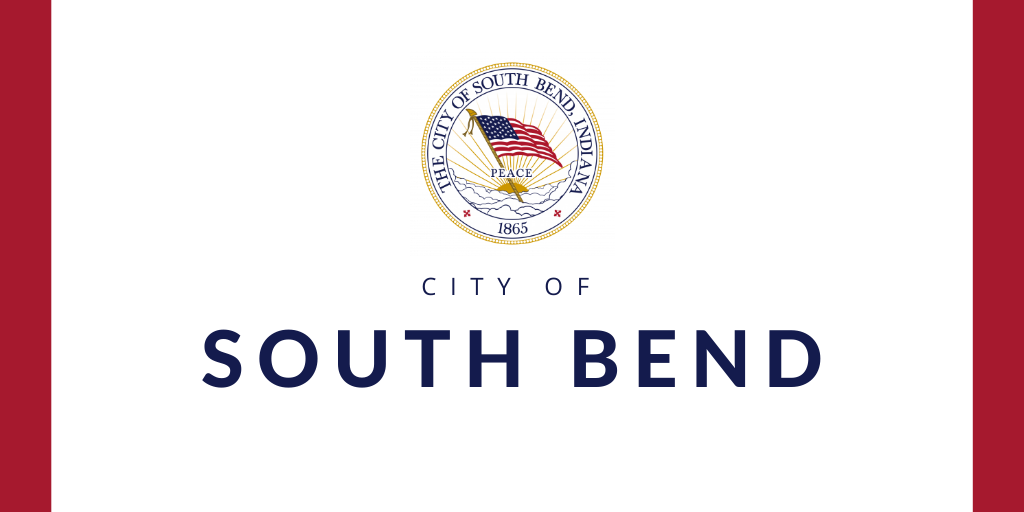 “This new agreement will result in significant savings for the ratepayers of South Bend. I am grateful to our state and federal partners for helping to make this new agreement a reality,” said Mayor James Mueller. “I also want to thank and congratulate our City team for their work in developing this plan and ensuring we exceed the high standards necessary to keep the St. Joseph River safe and clean.”

The City’s original Combined Sewer Overflow (CSO) long-term plan, approved by the DOJ and EPA in 2012, required $713 million in capital improvements to the sewer system by the end of 2031. The City has been renegotiating this federally mandated plan since 2018 to reduce the burden on ratepayers to fund the improvements.

The City’s revised plan, SAGE – Smarter Alternative for a Greener Environment – uses data and analytics from the Smart Sewers sensor network to exceed the requirement of the federal CSO policy and provide cost savings. The SAGE Plan will cost $276 million to implement and reduces the City’s original financial commitment by $437 million. The new consent decree also provides more time for the City to implement capital improvements, now required by the end of 2038.

In addition, the SAGE Plan is better for the environment:

Initial funding of the SAGE plan will come from the recently adopted comprehensive rate ordinance which contemplates approximately $85 Million for CSO related capital improvements over the next five years.