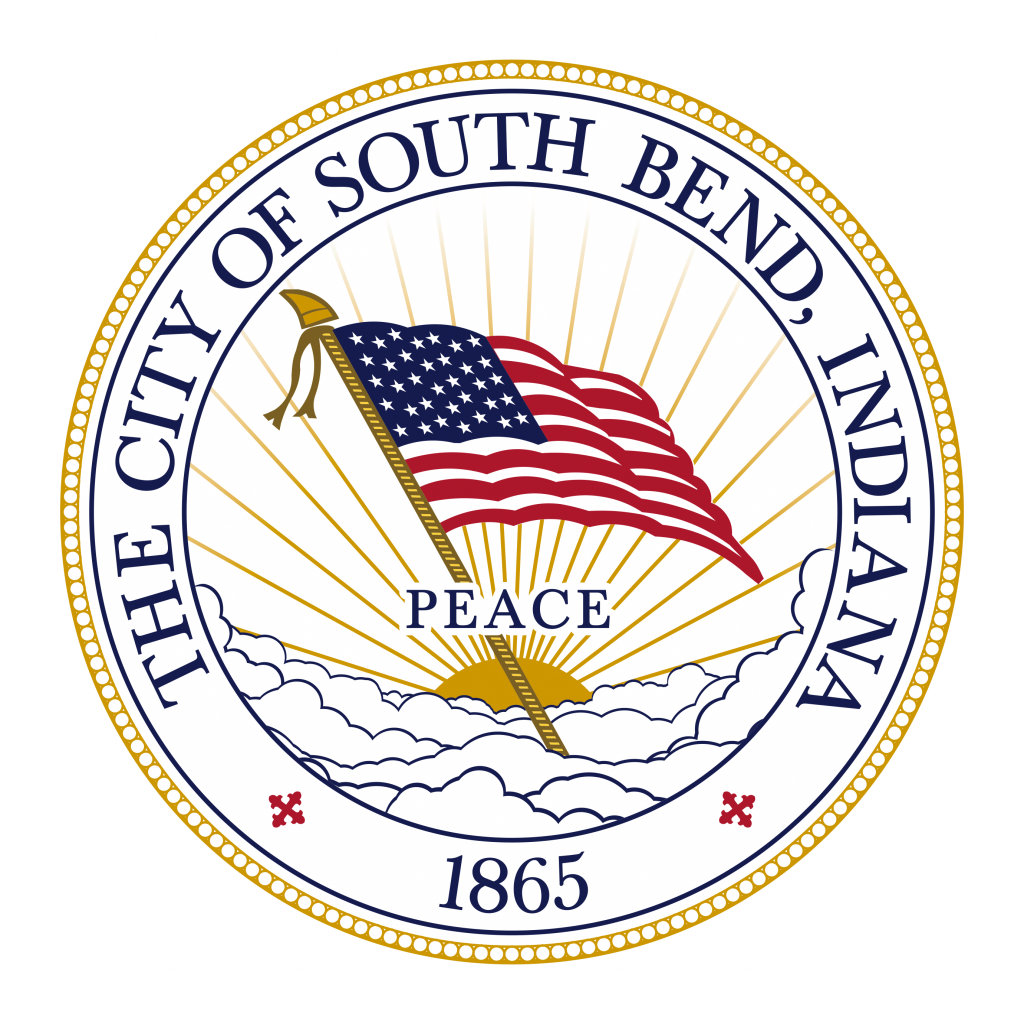 The City honors Governor Joe Kernan’s lifelong legacy of public service to South Bend, the state of Indiana, and our nation in the wake of the news of his passing earlier this morning.

Kernan was a Vietnam war veteran and former POW, and served as Mayor of South Bend from 1988 to 1997, when he became Indiana Lieutenant Governor. After the death of Governor Frank O’Bannon in 2003, Kernan served as Governor until 2005.

“Governor Joe Kernan forever changed our city as our mayor, governor and as an active community leader,” said South Bend Mayor James Mueller. “He had a bright vision for the future of South Bend, and we carry forward that vision today. A tireless public servant, Joe was a role model of humility, leadership, and a deep commitment to people. I will always cherish my memories of Joe from when he visited my Cub Scout pack many years ago to more recent discussions we had about City government.”

In honor of his service, Indiana Governor Eric Holcomb directed that flags be flown at half-staff statewide to honor former Governor Kernan from now until sunset on Wednesday, August 5.