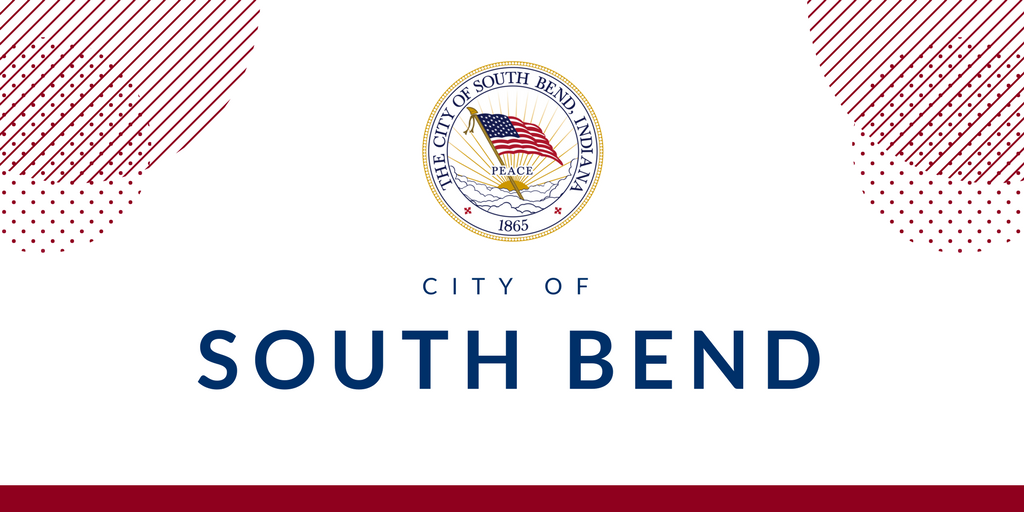 Last night the South Bend Common Council adopted the final budget of Mayor Pete Buttigieg’s administration, representing the culmination of months of public hearings and budget input sessions. Despite revenue challenges stemming from the full implementation of property tax caps, the 2020 budget sets up the City for continued financial stability by presenting a balanced budget in the City’s operational funds.

The 2020 budget focuses strategic spending on the City’s neighborhoods, creating a pathway for consistent, sustainable investment that can be repeated year after year to build a foundation for success for all residents. While the majority of the $358 million budget covers “baseline spending” (which covers essential governmental services such as the Police and Fire Departments and the City’s utility operations), the City Administration will use the roughly $50 million in “strategic spending” to continue and accelerate the process of neighborhood revitalization. Almost 65 percent of strategic spending in 2020 will be invested directly into neighborhoods in every corner of South Bend, enhancing access to affordable housing, making needed infrastructure improvements, and improving public safety and wellness.

“My sincere thanks to everyone who played a role in building the 2020 budget, especially President Tim Scott and Chairperson Karen White, who guided the Council Committee process; City Controller Dan Parker, who spearheaded the administration’s process in partnership with Mayor’s office staff and department leaders; as well as the residents who participated in budget hearings and neighborhood input sessions,” said Mayor Pete Buttigieg. “The budget promotes equity, safety, and neighborhood empowerment for residents, and will set the next mayoral administration on firm financial footing.”

“The 2020 budget ensures that our spending reflects the strategic priorities of the Administration, the Council, and most importantly, the residents of South Bend.” said City Controller Dan Parker. “This budget delivers on promises to extend economic development to all areas of the City, and would not have been possible without the meaningful, actionable input from engaged residents. We are deeply grateful to the Council for their guidance, and to the residents for their engagement throughout the process.”