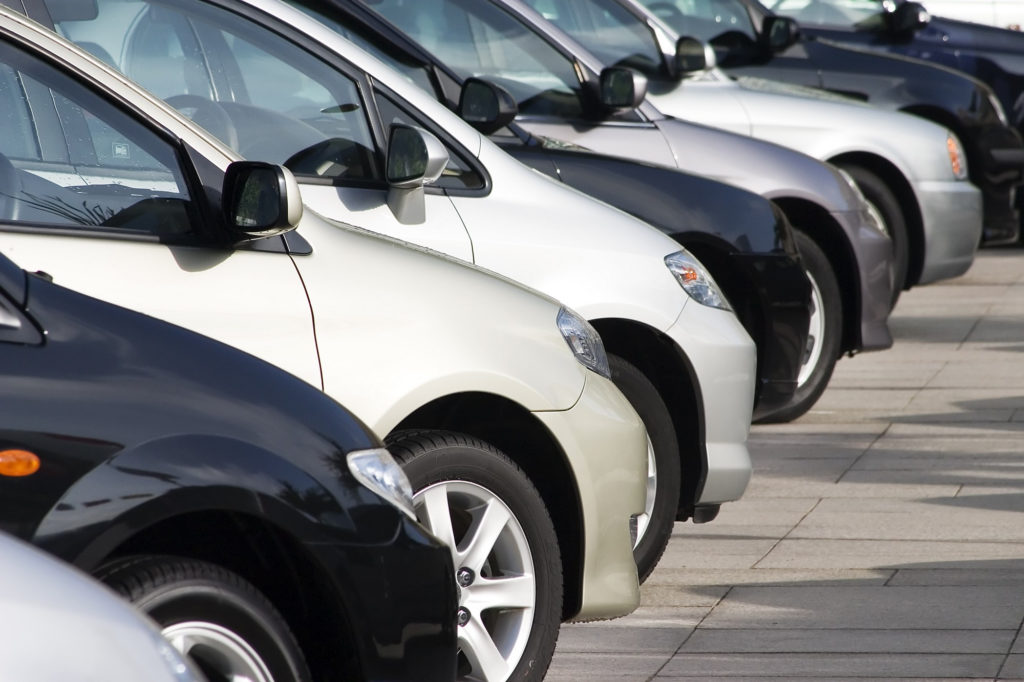 Matt Chlebowski, director of the Central Services Division, accepted the award on behalf of the City. Chlebowski highlighted the City’s successful clean fleet program, which consists of 218 hybrid, compressed natural gas or electric vehicles. The CNG program alone has replaced 175,000 gallons of fuel at a cost savings of $211,000 while reducing air pollution, including 1,600 tons of greenhouse gases.

“We’re proud to be a regional leader in green technology,” said Mayor Pete Buttigieg. “Our Central Services Division is delivering savings to taxpayers and protecting the environment for South Bend residents and future generations.”

“To be recognized for our efforts to reduce vehicle exhaust emissions is certainly an honor. The real winners are the residents who live in a cleaner environment because of the City’s investment in alternate fuel technology,” said Chlebowski.